Stay up to date on COVID-19. Visit our coronavirus resource center.

Mark grew up in a family of healthcare providers and has always been fascinated by preventative medicine, infectious diseases and the intersection of big data and healthcare.

UTI signs and symptoms can be quite variable. They often include burning urination, fever and stomach pains. UTIs are generally painful and require fast treatment, usually in the form of antibiotics.

Urinary tract infections, also known as UTIs, are one of the most common types of infections people deal with during their lifetime, second only to respiratory infections.

In the United States alone, UTIs are responsible for 10 million doctor and hospital visits every year.

Women are eight times more likely to suffer from urinary tract infections than men, and many of those women will suffer from chronic, recurring UTIs.

About 40% of women and 12% of men will suffer from a UTI in their lifetime.

What is a UTI and What are the Symptoms? 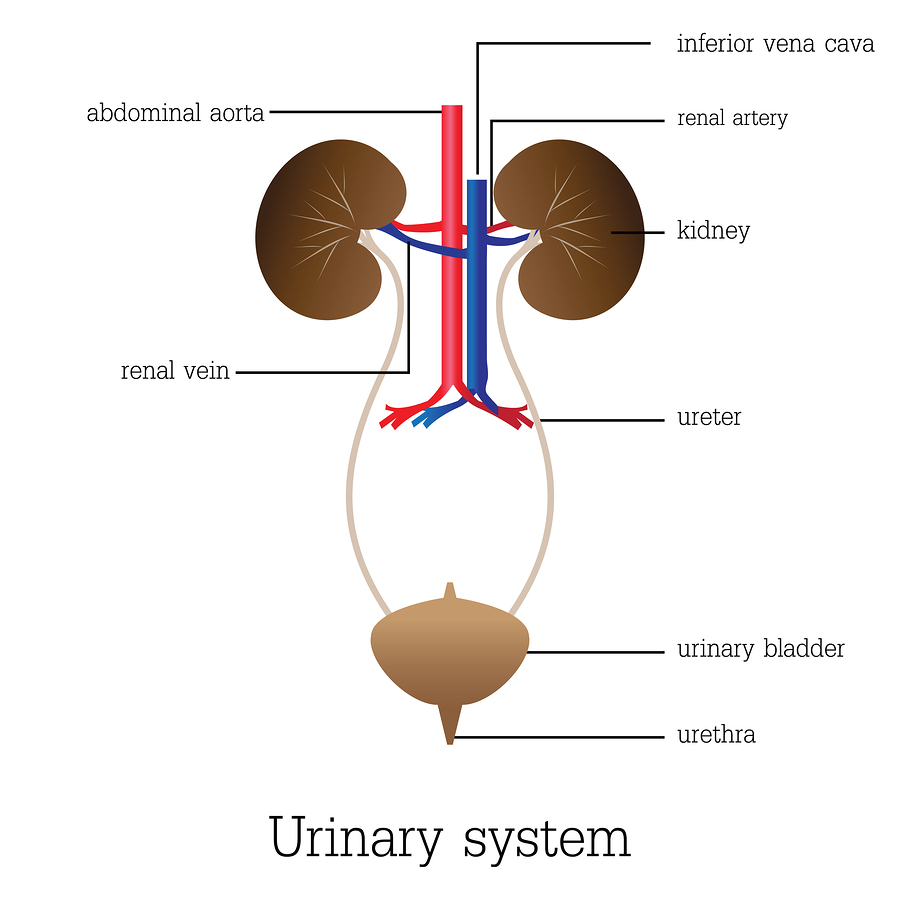 UTIs are typically caused by a bacteria, and Escherichia coli, or E. coli, is responsible for 90% of all simple UTIs. E. coli normally lives in the bowel and around the anus.

UTIs may also be caused by fungi and, rarely, viruses.

Types and Symptoms of UTIs

A UTI can happen anywhere in your urinary tract, and symptoms can vary depending on where in the urinary tract the infection occurs.

Signs and symptoms of a UTI

The symptoms of a UTI will vary depending on where in your urinary tract the infection occurs. 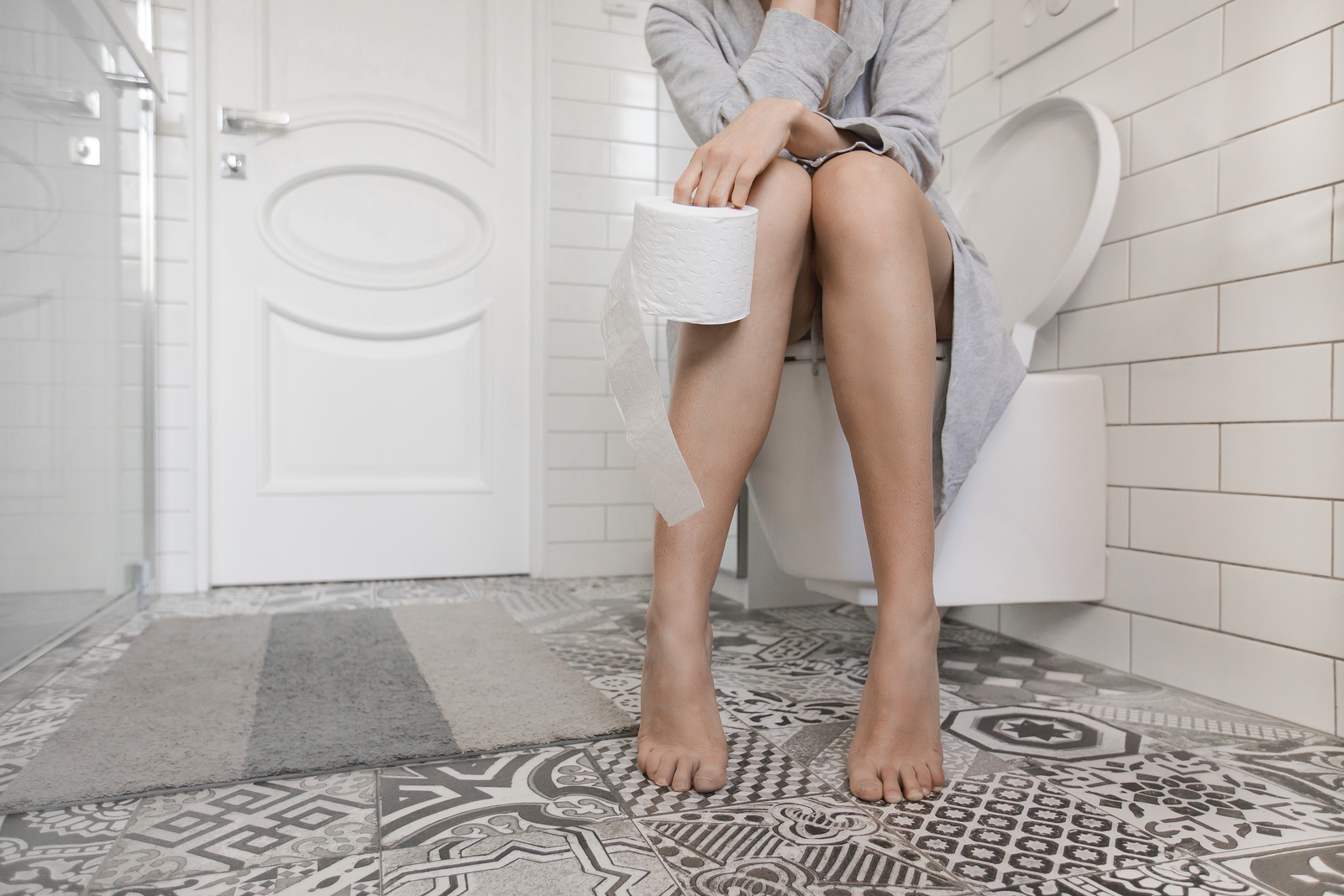 Symptoms of an infection in the kidneys include:

Kidney infections are very serious and can become deadly if the infection moves from your kidneys to your bloodstream. If you are having symptoms of an upper urinary tract infection, you should seek medical attention immediately.

Other symptoms that you have an infection somewhere in your urinary tract include:

For the most part, men experience the same symptoms as women. However, men may also experience rectal pain.

Infants, children, and the elderly may experience different symptoms of UTIs or may lack the ability to tell you if they are experiencing the classic symptoms.

Here are some signs that somebody may be suffering from a urinary tract infection:

If your loved one is experiencing any of these symptoms, get them medical care and express your concern that they may be suffering from a UTI.

UTIs are typically caused by bacteria getting from the anus to the urethra. UTIs are significantly more common in women because the distance between their anus and urethra is shorter.

Women also have a shorter urethra than men, making it easier for bacteria to travel up into the bladder, or even farther up the urinary tract.

These types of people are at greater risk of developing UTIs than others:

For the most part, men have the same risk factors as women. However, men with enlarged prostates are at higher risk of developing UTIs.

Women are significantly more likely to develop urinary tract infections than men because they have a lot more risk factors. Here are a few things that make women more prone to UTIs than men:

When you go to the doctor, you will be asked to provide a clean catch urine sample which will be tested for the presence of large amounts of white blood cells, which indicate infection.

If your doctor suspects that you are suffering from an upper urinary tract infection, they may also want to do a complete blood count (CBC) and blood cultures to make sure that the infection hasn’t reached your bloodstream.

If you are prone to recurring UTIs, your doctor may want to do additional testing to try to discover the cause. Such UTI testing may include:

For mild UTIs, a call to an online doctor will totally suffice.

Treatments for a UTI

There are several different antibiotics that are typically prescribed for urinary tract infections. Since it takes a few days to test your urine to see which bacteria is causing the infection, broad-spectrum antibiotics are usually given, which will eradicate most different types of bacterial infections.

Examples of which antibiotic may be prescribed by your doctor include amoxicillin, sulfamethoxazole/trimethoprim (Bactrim), ciprofloxacin, and nitrofurantoin (Macrobid).

Home Remedies for a UTI

While most UTIs will require antibiotics from your doctor, there are some things you can do at home to help relieve the symptoms of minor urinary tract infections.

Complications of a UTI

Simple UTIs, if treated properly, rarely have lasting complications, although recurring or chronic UTIs may occur in some women.

Untreated or chronic UTIs can lead to several severe complications such as:
Permanent kidney damage

If you suspect you have a UTI, it’s essential you seek treatment quickly.

About one in five women suffer from more than one UTI in their lifetime, and many of those women are prone to chronic UTIs, usually defined as three or more urinary tract infections per year.

There are several different treatment options for those who suffer from chronic UTIs.

Some of them include:

The connection between UTIs and sex

Unfortunately, sexually active women are at a greater risk of contracting UTIs than just about any other risk factor. In fact, the term “honeymoon cystitis” was coined specifically due to the high incidence of women coming back from their honeymoons with bladder infections due to an increased amount of sexual activity.

Urinating and washing your genitals after sex can reduce the odds of you developing a UTI after sexual intercourse. Using protection also reduces the chances of developing a UTI as a secondary symptom of a sexually transmitted disease.

While it is possible to have sex with a UTI if you are only experiencing mild symptoms, it isn’t recommended. Sexual activity can irritate the urethra and introduce even more bacteria to your urinary tract. If you are having moderate to severe symptoms, sexual activities can exacerbate those symptoms.

Urinary tract infections are not contagious, so you don’t necessarily need to worry about infecting your partner if you do feel up for sexual activity.

How to Prevent UTIs

Luckily, there are many things you can do to prevent future urinary tract infections.

Here are a few things that may help:

Contracting a UTI From Sex A urinary tract infection (UTI) is one of the most common types of infections. If…

Best Antibiotic For a UTI