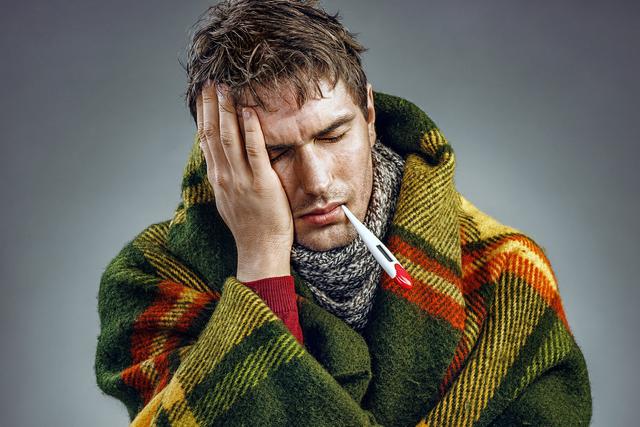 Symptoms of Yeast Infection in Men

Mark grew up in a family of healthcare providers and has always been fascinated by preventative medicine, infectious diseases and the intersection of big data and healthcare.

Yes, it's possible for men to get yeast infections.

What are the symptoms of a yeast infection in men?

You probably want a quick, simple answer and a private way of treating the problem. We can help. But, you should also know that a penile yeast infection can become serious if it spreads to your blood stream.

Keep that in mind as we talk about these symptoms and causes of this problem. If you’ve had these symptoms for more than a few days, or if you have a fever or chills, you’ll want to talk to a doctor for diagnoses and treatment right away.

If you're worried, you can book an online appointment with a PlushCare doctor now.

What is a Penile Yeast Infection?

Common symptoms of a penile yeast infection include:

Uncircumcised men might notice a thick, white cottage cheese like substance under their foreskin. But if you have any of these symptoms, don’t try to self-diagnose.

Symptoms of yeast infection in men often mimic the symptoms of other sexually transmitted diseases. It’s better to talk to a doctor.

As mentioned before, penile yeast infections can also spread to your blood stream. This leads to a condition called “candidemia,” also called “invasive candidiasis.” This can happen if you let the infection go to long without treatment. But it’s also likely to occur if you have a weak immune system.

If you’re experiencing chills or a fever, in addition to the above symptoms, your penile yeast infection may have already reached this severe stage. Oral or intravenous treatments may be required for several weeks to get rid of it.

Why Do Men Get Yeast Infections?

Penile yeast infections are caused by a fungus called “Candidiasis.” This fungus thrives in moist environments, and can spread quickly if it’s not kept in check.

A lot of women don’t understand what causes recurring yeast infections. So if you think your partner may have a problem, you shouldn’t just ignore it. If they don’t see a doctor and get to the root of their problem, yours may never go away either.

As we mentioned earlier, penile yeast infections can spread to your blood stream. Once this happens, treatment is much more expensive and complicated. So if you’ve had the symptoms of a penile yeast infection for more than a week or if you’re experiencing chills or a fever, speaking to an online doctor and getting a prescription online is one of the best ways to tackle the problem.

If your yeast infection is in its early stages, you could be in the clear by this time next week using a simple, topical treatment.

Don’t worry, there’s no long wait times with us. You can talk to a doctor right away. Our world-class doctors diagnose and prescribe medications by phone, computer and mobile app all the time.

Click here to book an appointment with a PlushCare doctor now.

Our commitment to you.

PlushCare is dedicated to providing you with accurate and trustworthy health information.

Research from sources you can trust

Symptoms of Yeast Infection in Men

Yes it's possible for men to get yeast infections What are the symptoms of a yeast infection in men You probably want a quick simple answer and a private way of treating the problem We can help But you should also know that a penile yeast infection can become serious...