Medically reviewed by Dr. Navin Ramchandani, MD. His passion is diagnosing and treating people with complicated health issues to help improve their overall health and quality of life.

A urinary tract infection (UTI) is one of the most common types of infections. If you find you have a UTI after sex, it is common to wonder: how are UTIs and sex connected and how do I avoid UTIs when sexually active?

Here we’ll help to answer these questions and provide some useful information about UTIs and their connection to sex.

What is a Urinary Tract Infection (UTI)? 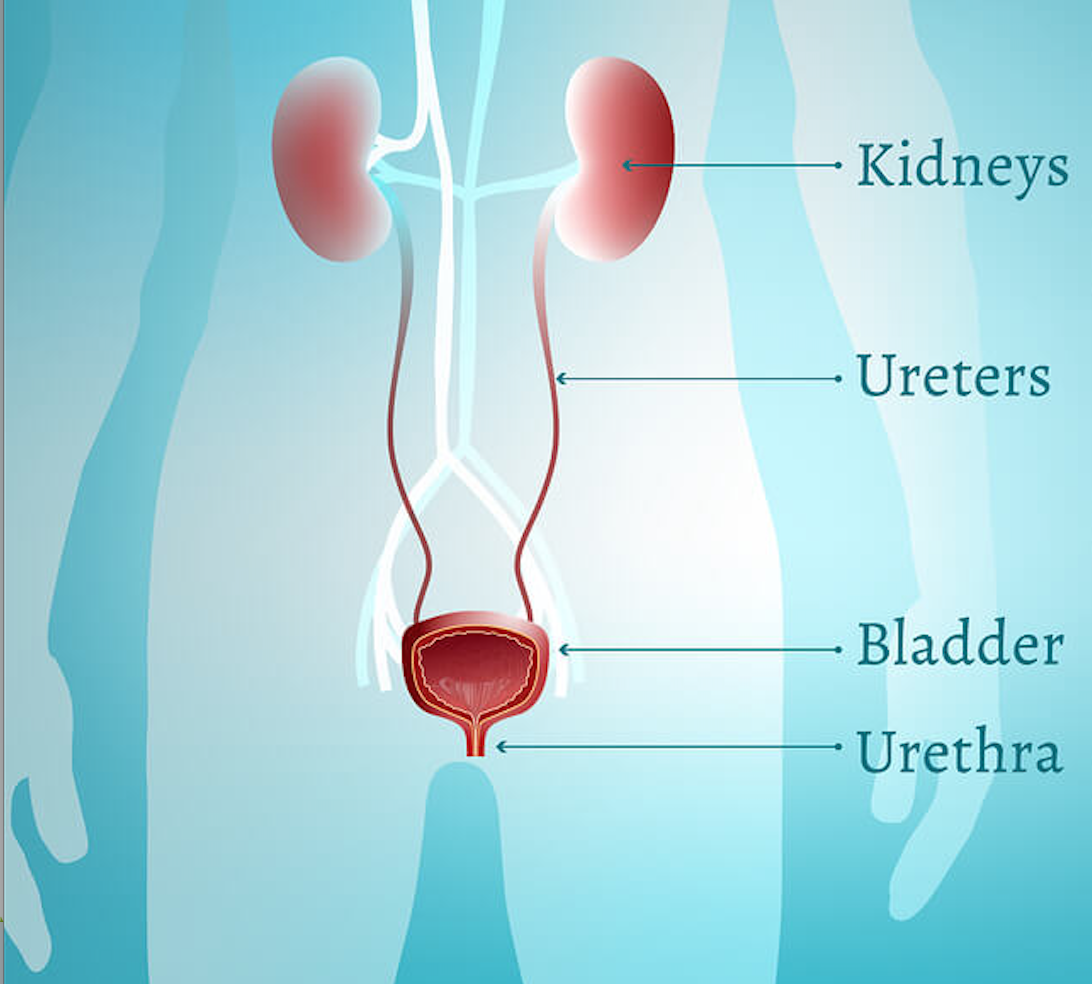 When bacteria enter the urethra it can use urine as food to multiply and develop into an infection. The bacteria that accounts for about 90 percent of all uncomplicated UTIs is Escherichia coli, or E.coli. The main causes of a UTI include:

Can I Get a UTI From Sex?

Some women may develop a UTI after sex and wonder if having sexual intercourse was the cause of infection. While the physical act of sex doesn’t mean you will develop a UTI, sex can increase your risk of infection by irritating the urethra or introducing bacteria into the urinary tract.

The urethra is a thin tube that connects the outside of the body to the bladder. When the urethra becomes inflamed, it is much easier to develop an infection in the bladder. Sometimes bacteria that is in or near the vaginal opening can be moved into the urethra during penetration. Bacteria on your partner’s penis or a penetrating toy can also enter the urinary tract.

Other types of bacteria that can be transferred to the urinary tract during sexual intercourse are sexually transmitted, such as:

These infections are contained to the reproductive organs and urethra. This means they generally lead to infections in the lower urinary tract only, that includes the urethra and bladder.

While a UTI is not a sexually transmitted disease (STD) and not contagious, the bacteria that can lead to an STD can be transferred to your partner.

What is Honeymoon Cystitis?

A popular nickname that can come up when discussing UTI and sex is “honeymoon cystitis.” Cystitis is the medical term for an infection in the bladder that can cause pressure and cramping in the abdomen and lower back as well as difficulty urinating and a low fever. Usually the lining of the urethra and bladder becomes inflamed and irritated.

Frequent sexual intercourse can increase the chance of bacteria entering the urinary tract and the vagina being irritated if insufficient lubrication was used. The increased friction from insufficient lubrication during vaginal sex can irritate the woman’s urethra and cause it to inflame. This can make someone more susceptible to an infection, because irritated tissues help create an environment where bacteria can linger and thrive. Since couples can have frequent sex in a short span of time during their honeymoon, the term was coined.

Other Risk Factors of UTI After Sex

In general, women are at higher risk than men when it comes to developing a UTI from sex. This is mostly due to anatomy. Women anatomically have shorter urethras than men do and it is closer to the anus making it easier for bacteria to accidentally transfer into the urethra.
The shorter length of the urethra makes it faster for bacteria to spread.

For men, anyone who has not been circumcised may be at greater risk of urinary tract infections as bacteria has a greater chance of building up. It is rare for men younger than 50 years old to contract a UTI, the chance of UTI in men goes up as men get older.

Other risk factors specific to women that could make them more susceptible to developing a UTI after sex include:

How to Avoid UTI When Sexually Active

Although all UTI causes cannot be entirely avoided, there are steps you can take to reduce your chances of getting a UTI from sex. These include:

Common treatments for a UTI can include antibiotics or even surgery depending on the severity and cause of the infection.

If you experience any symptoms of a UTI or STD, call or book online with PlushCare to set up an online appointment with a top U.S. doctor today.

A PlushCare doctor can diagnose and treat your UTI. If you need an antibiotic prescription the doctor can write you one and have it sent to your local pharmacy. Treating your UTI has never been easier.

Antibiotics for Urine Infection You feel that familiar burn when you urinate and groan. Could it be a urine infection?…

Children tend to catch a lot of bugs as they grow up, and urinary tract infections are fairly common in…